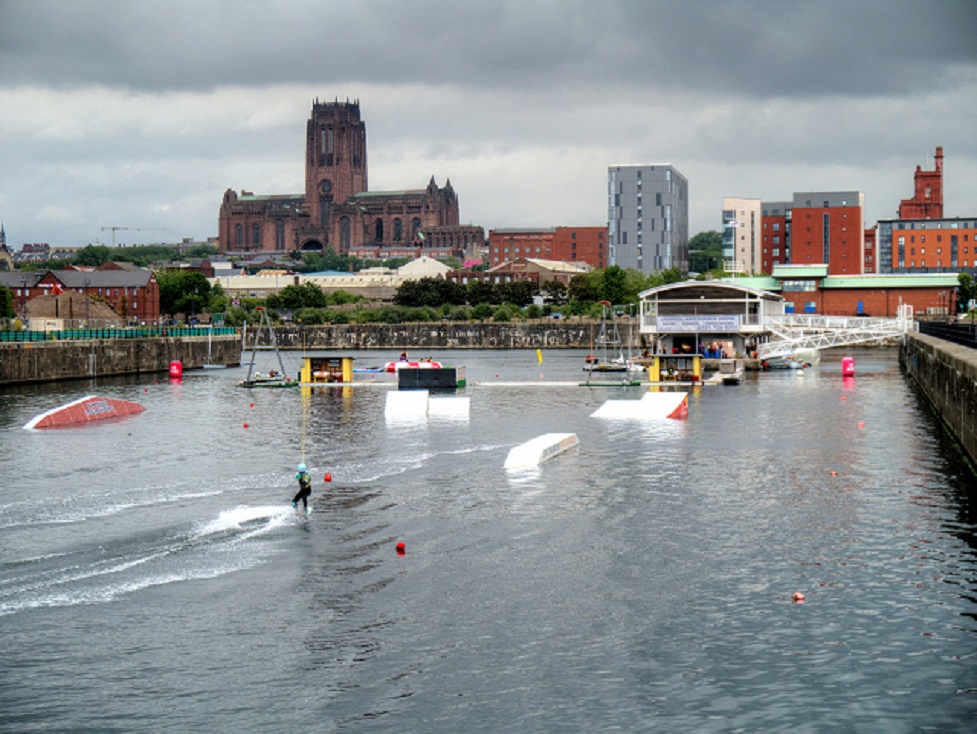 The Baltic is ﻿one of the most exciting and fast growing areas of Liverpool, home to a number of digital and creative businesses and a whole host of fabulous social spaces ... just some of the reasons it was named #1 on the Times’ ‘Coolest places to live in Britain’. See some of our recommendations of places to try below.﻿

This place is beautiful inside and out, much more than just your high street coffeehouse! The idea of Coffee & Fandisha stems from the traditional Ethiopian coffee ceremony where freshly brewed coffee is served alongside popcorn and other little bits and pieces. The ‘yellow wall’ inside showcases the work of local creatives too!

Really delicious food and a stunning roof terrace, Dockleaf is a bit of a hidden gem just opposite the gigantic Baltic Market. They have a super popular Sunday Roast club and are also available to hire if you’re planning a party!

We’re pretty sure this one needs no introduction, but if you’re new to the city you may not be familiar with the super successful Baltic Market, Liverpool’s first street food market. The restaurants available change regularly and usually feature some of the cities favourites such as ﻿Midnight Delivery, Hafla Halfa and Pattersons chicken at the moment!﻿

Despite being relatively new, this is one of three 92 degrees in the City Centre alone. They pride themselves on being Liverpool’s 1st Roastery & Coffee Shop, and the high quality drinks on offer prove they know what they're doing!

Famous for their ginormous Punk Afternoon Teas, and the infamous Elevator Studios that share the same building, Baltic Social is a staple of the area. They have a great menu on offer, chilled vibe and live music in the evening is a regular addition.

Just after some drinks?

As well as the above, the Baltic has absolutely loads of great bars and clubs, including:

Happy Exploring, and make sure you tag us if you take up any recommendations @livunihalls !

Hall Forum - Have your say

Give it a Go - Upcycling

Food and Drink on Campus
Popular

Travelling around the City and to Greenbank

Finding your next home

Get involved in Halls Life

Online support for your Mental Wellbeing

Supporting someone who is struggling with their Mental Health